Back To School: Suggestions for Parents of Bullies 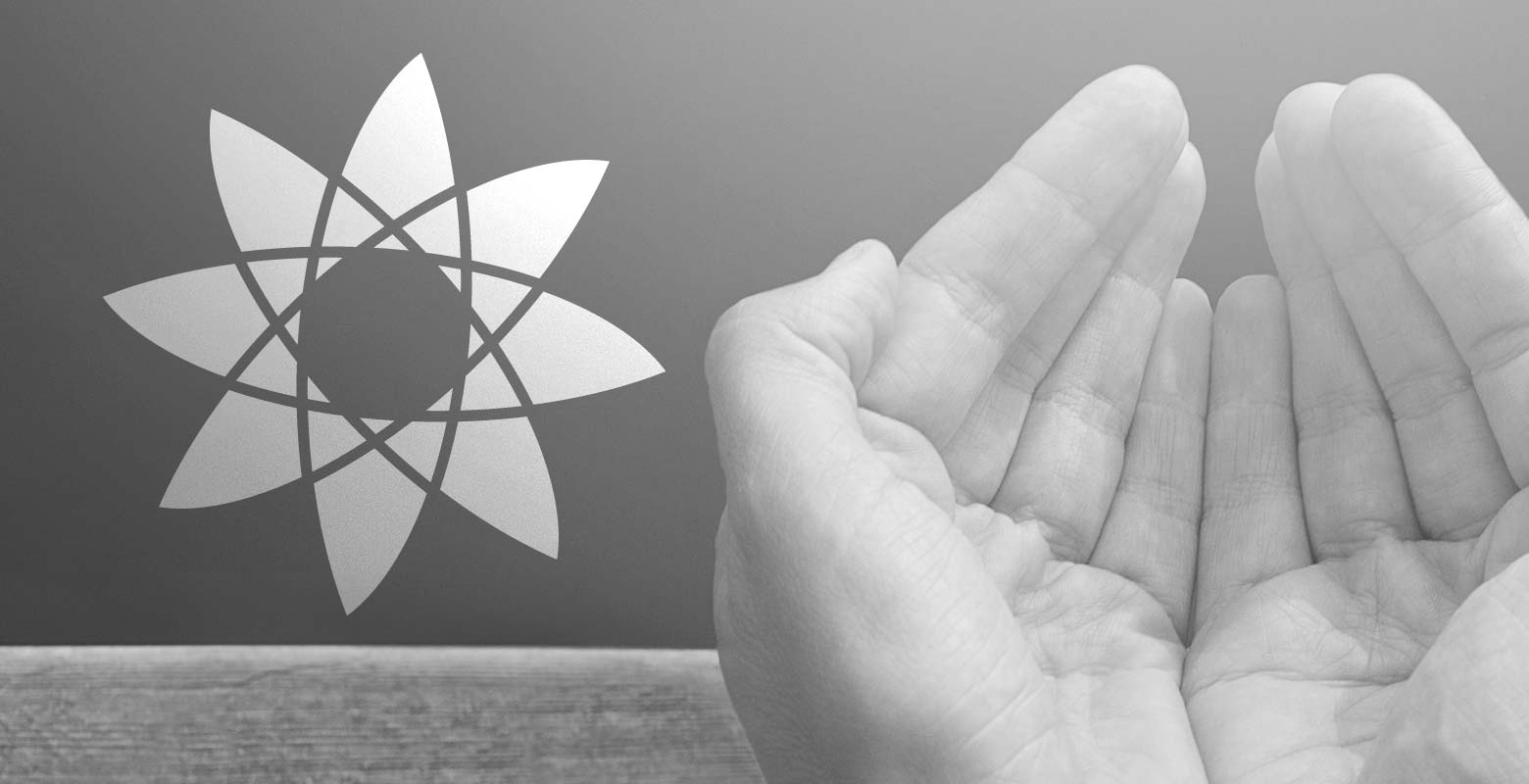 Back To School: Suggestions for Parents of Bullies

Back to School: Suggestions for Parents of Bullies

If I know someone is coming to visit the town and neighborhood where we live, I try to remember to tell them: “Be careful! People in our town and neighborhood run red lights and stop signs!”
Having lived in this neighborhood between eight and nine years, some of the kids who were seven or eight years old, are now driving automobiles. When I was kid, we either walked or rode a bicycle. Some kids in our neighborhood walk and ride bicycles, but some ride ATV’s or golf carts.

Parents who run stop signs set an example their kids most often will follow. And the disregard for authority doesn’t stop there.

Parents of bullies should examine their attitude and actions related to authority. Sometimes, bullies choose their pattern of behavior apart from examples of parents. But, most often bullies not only are encouraged, but then defended by parents when they get into trouble.

Parenting is difficult. It requires a lot of time and energy. Finding the balance between trying to control and allowing your child enough room to learn God’s laws of sowing and reaping is exhausting. God had to discipline me, as a parent, for getting up in His business as He worked in our son’s life. I knew if our son didn’t learn to respect authority while still in our home, the consequences would multiply over time. Once he turned 18, in the eyes of the law, he was an adult. I was no longer responsible for his choices and could no longer control the outcome.

“Do not be deceived: God cannot be mocked. A man reaps what he sows.” Galatians 6:7

Many people believe they have gotten away with disrespecting authority, because consequences were not immediate.

“Everyone must submit himself to the governing authorities, for there is no authority except that which God has established. The authorities that exist have been established by God. Consequently, he who rebels against the authority is rebelling against what God has instituted, and those who do so will bring judgment on themselves. For rulers hold no terror for those who do right, but for those who do wrong. Do you want to be free from fear of the one in authority? Then do what is right and he will commend you. For he is God’s servant to do you good. But if you do wrong, be afraid for he does not bear the sword for nothing. He is God’s servant, an agent of wrath to bring punishment on the wrongdoer. Therefore, it is necessary to submit to the authorities, not only because of possible punishment but also because of conscience.” Romans 13:1-5

“Do not let any unwholesome talk come out of your mouths, but only what is helpful for building others up according to their need, that it may benefit those who listen.” Ephesians 4:29

“Get rid of all bitterness, rage and anger, brawling and slander, along with every form of malice. Be kind and compassionate to one another, forgiving each other, just as in Christ God forgave you.” Ephesians 4:31-32

Often people who are bullies growing up become abusive husbands or wives and fathers or mothers. Do you want your grandchildren to experience abuse? No! Stop and think about it. You are raising the father or mother of your grandchildren.

My parents separated when I was 3 years old and then divorced. I am now 63, but my siblings and I still live with the consequences of that choice. I have heard my dad say, “life is short and folks are plentiful.” He was married 4 times. He refused to be told what to do and refused to humble himself before God until he was 76 years old. Only then was his eyes opened to the truth of the consequences of his choices in the lives of his children. Yes, he asked for forgiveness and received it from me, but 60 years of distance could not be erased.

Hope Family Ministries/Counseling offers hope, direction, skills for life and relationships. We have provided counseling for over 23 years to over 14,000 people. Our passion is to help facilitate reconciliation, healing and peace.

Our services are provided on a donation basis and only 20 percent of our income is from those we serve. God has been fateful to provide those who will pray for and support our ministry work. We invite you to partner with us through prayer and support. Gifts are tax deductible as we are a 501c3 nonprofit. 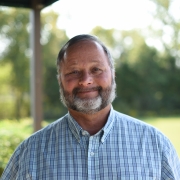